The ruined abbey of St Bavo

The revival of an iconic site in Ghent

A mere few minutes away from St Bavo Cathedral lies a unique spot of Ghent’s rich past in an oasis of natural tranquillity: the ruined abbey of St Bavo.

At the confluence of the Lys and Scheldt rivers are the impressive ruins of the former abbey of St Bavo. This abbey was founded by Amandus in the seventh century in order to convert the local people of Ganda (Ghent) to Christianity. Many centuries later Emperor Charles V had the abbey buildings partly pulled down in order to build the infamous Spaniards' Castle. Today the site is being revived thanks to many volunteers. Since 1882 the abbey site houses the Museum of Stone Objects in the gardens and in the monumental 12th century refectory. Our guide will show you around and tell you all about this very special site. 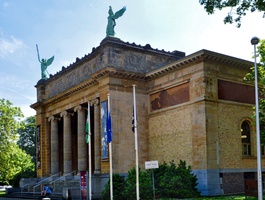 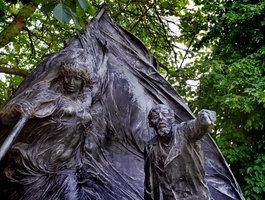 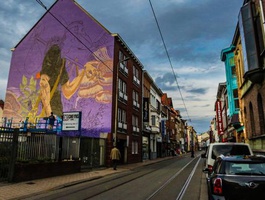 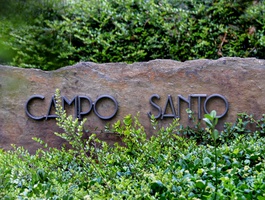